Afghanistan is a lovely country but destroyed. It features beautiful mountains and scenery, as well as breathtaking views. There are historical sites in the area.

Blue mosque is one of the most historic and beautiful mosques in the area. People use multiple languages there such as Pashto, dari. These are the most common. 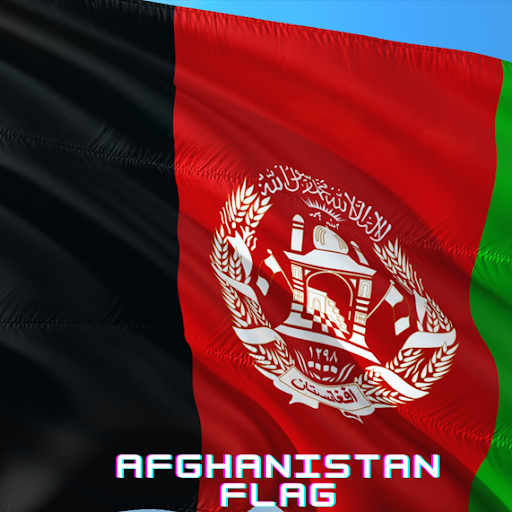 The situation in Afghanistan is not pleasant, and the war has been going on since 2001. Everyone wants a piece of land in Afghanistan, and many people have battled for it. People who deserved to live in their own nation were slain for no reason. Everything deteriorated. It is a war torn country. there is a lot of poverty here.

We are all aware of what is going on in Afghanistan as american forces arrived and the conflict began. Since that day, innocent people have been dying. They were all under a lot of pressure and stress. Children, men, and women were all slaughtered for no apparent reason. Since September 11th, 2001, this conflict has been going on for a long time. Afghanistan has been on fire for so many days.

Time period of war;From September 11, 2001 to  august 30, 2020, The time period during which Afghanistan and the United States of America were at war. The conflict concluded on August 30th, when US troops withdrew Afghanistan and handed it over to the Taliban. 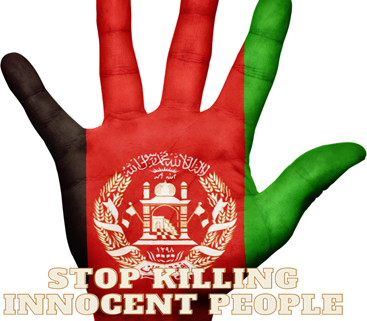 Kabul Airport was first controlled by US troops who then fled Afghanistan, taking with them many Afghans who were scared of Tali ban. After all, the Americans had abandoned the Taliban. Kabul airport is now secured by special  forces. Officials from the Taliban arrived at Kabul Airport, where US troops had left Afghanistan. They took a walk down the runway. They celebrated their victory at the airport. Special forces of the Taliban On August 31, 2020, Badri 313 secured Kabul Airport. . After the last jets left, celebratory gunfire erupted around Kabul, signalling the end of a 20-year conflict.

US troops disabled aircraft and other stuff;

Before leaving the airport, US troops disabled the planes and armoured vehicles on the runway. According to the Pentagon, aircraft will never be able to fly again. Before the evacuation was completed, 373 aircraft were demilitarised, and 70 MRAPs were deployed. 27 HUMVEES  and other world disabled too

The US also finished its personnel pullout from Afghanistan ahead of schedule, leaving behind the C- Ram system, counter-rocket artillery, and mortar use. 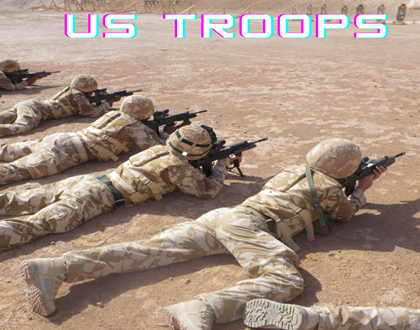 The US supported Afghan government collapsed  after Afghanistan was  ceased by taliban Ashraf Ghani, the Afghan Prime Minister. He fled from taliban because he was terrified of them. No one knew where he went, and it was also said that he fled with a large sum of money and  cars, together with the money, and fled to an unknown country or unknown location. So he left his homeland at this dark times, when everyone was scared of what the Taliban would do to their children, men, and women. Women were terrified, believing that the Taliban would kill them for no reason. All of their anxieties, however, were unfounded. They did not murder them, but instead encouraged them to remain calm.

Many people believe the Taleban will kill them later because another group of terrorists killed many people in Afghanistan, including children, women, and the elderly, while fighting alongside US troops. However, they were the actual terrorist. The one  we recognise now are forming their own government in Afghanistan are only leaders of Islam who want to spread Islam and live according to their religion. They want peace, not war.

All eyes now turn to How the taliban handles Affairs with sole authority over the country. After all of this, Russia organized a meeting between Taliban representatives and Afghan MPs, during which the Taliban stated that a 20-year-old war could not be resolved in one or two rounds of talks.

In Afghanistan, half of the population lives below the national poverty level, and many children die young due to a lack of sufficient food and housing arrangements; out of 1500 births, 100 die before reaching their fifth birthday. with the recovery from the COVID-19 pandemic, with a focus on agriculture, natural resources, rural development, energy, and transportation, along with capacity building, institutional development, and sector reform. Afghanistan has to go through a lot. 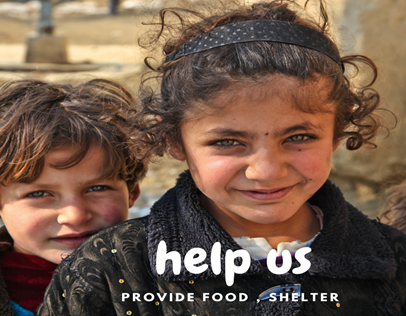 Recent government says that they will work efficiently. They will help the generations definitely. They have asked the people to join hands in hands and work together to develop their country.

Maulvi Saeed,  Head of customs Says that I request to the Businessman to come to the country There is a lot of poverty They should help create job opportunities For their country man

They want to provide security to everyone. As, they are peace promoters. They only want peace. And peace comes with the  a proper security. It is the right of every afghani. Security, according to Baradar, is required to kick-start large economic projects in the country.

“If we can offer security, we will be able to overcome other issues, and from there, the wheel of progress and progression will begin,” he added, adding that no effort will be spared in achieving these objectives.

Another step they have taken is to end poverty. They want to focus on the development of their beloved country.

No more wars will take place now. As their only focus is to help  their people who lived in such a difficult times of war. They don’t want to spread negativity. They have to clear their image .

4.  no strict restrictions;  There will be no stringent limitations. They will not force every women to do veil. Only proper and complete dresses are allowed to wear. But no vulgarity , music will promote there.

As, talibans seized the Afghanistan. There spread many rumors about them. Everyone was inEveryone was terrified of what was going to happen to the country. Some folks, influencers, and speakers were disseminating false information about them. This has produced a lot of fear in the public eye. Not only in Afghanistan, but throughout the world.

They are also feared by the world’s most powerful governments. Despite the fact that tier has so many atomic abilities, machines, and guns. Everyone is terrified of the taliban’s psychic abilities. They are capable of defeating anyone. such as US troops created by the US and defeated by the Taliban.

The misperception was that they would murder girls, rape them, marry them, and murder children. All of these fears were creations of mind, scenarios. Their government has been in place for 3-4 months. There was no news that they were mistreating girls. It’s also a case of erroneous perceptions.

This does not mean that the Taliban do not value peace. They formed their own government and spoke with the people to calm them down Attacks continued to occur throughout their cities. People died as well. They must, however, put an end to the onslaught. Otherwise, there’s a slim probability they’ll keep moving forward.

And if war take place again. It will be deadly.